About Board Members John Baldwin 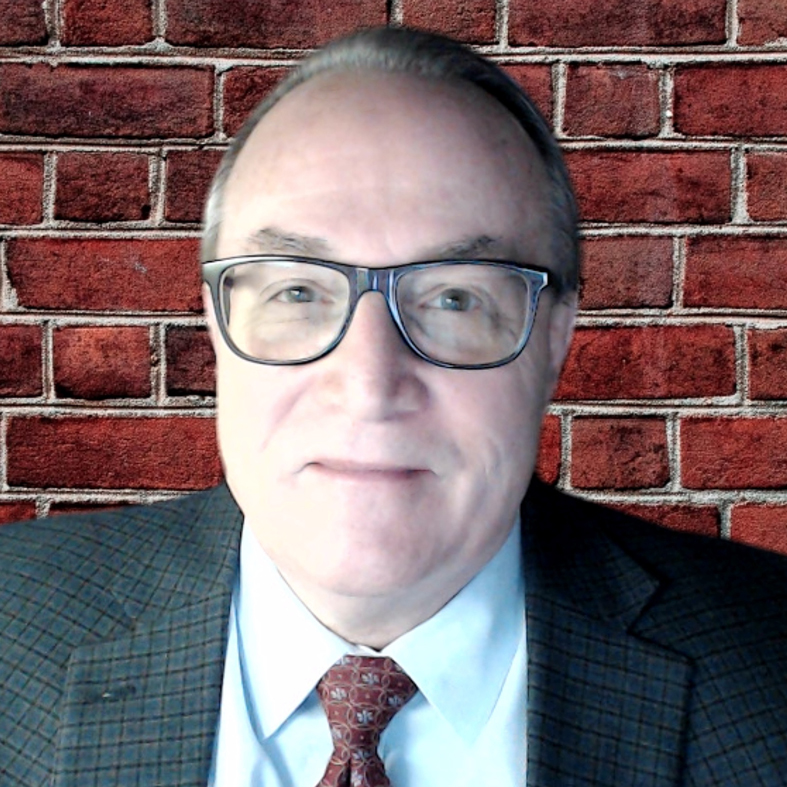 After graduating from the University of Michigan in 1964 with a degree in Civil Engineering and a minor in Computer Science, he joined the company full time, obtained his real estate licence, and helped to manage his family's properties.  He also wrote the software to initially computerize the company's operations.

He purchased his first residential rental property in 1965, and has been a full time real estate investor ever since, both on his own, and in partnership with other family members.  He currently has residential and commercial property investments both locally and in several other states.

From 1970 to 1974, in addition to his real estate work, he taught courses at Mercyhurst College, including:  Computer Programming, Probability and Statistics, Numerical Analysis, and Applied Mathematics.  During this period at Mercyhurst, he met his wife, Mary Gail, and they were married in 1974.  They currently have three adult children, five grandchildren, and one great grandchild.

In 1977 John was one of the original founders of the Apartment Association of Northwestern Pennsylvania.  He is responsible for the organization's mission statement, code of ethics, and bylaws.  He has served several terms as president of the Association, and has remained active on its board since its founding.  He also participated in writing our lease form, and creating our first web site.

In 1986, John was one of the original founders of PROA (Pennsylvania Residential Owners Association), which was established to join local landlord groups like our Association into a statewide organization, and to provide a unified voice for our industry in state government.  He served as PROA's first Chairperson, and has remained active in the organization since its founding, representing our local association on its board.  He has also served as PROA's treasurer for the past dozen years.