About Board Members President

Brandon Penn is a Pennsylvania licensed Realtor who moved to Erie, PA in 1999. From a young age he was introduced to real estate investing. Due to his father being in the U.S. Navy, Brandon's family moved around a lot and his mother would sometimes rent out the homes they had bought when they were stationed. Once settled in Erie, Brandon's mother became a licensed Realtor and had a couple of rental units. In 2012 Brandon got his real estate license and started his own landlord journey. Today he now owns over 130 doors, and has a real estate team that helps people buy, sell, and manage property. He also owns Sudsy's Laundromat and Carwash that he runs with his fiancé Ashley.

Brandon has been a member of the Apartment Association of NW PA since 2015 and has been on the board of directors since September of 2019. In this time he helped create the very first online Landlord 101 class, and continues to work with the rest of the education committee to innovate new ways of serving our membership. 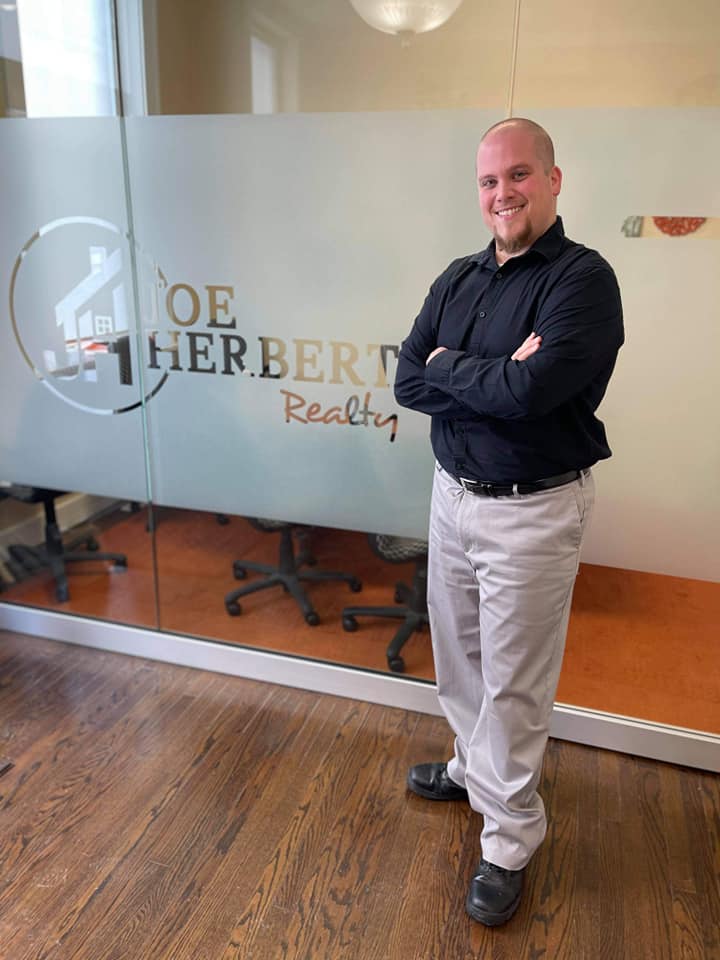